"I suppose the picture-habit (which I seem to have) is as bad as the morphine or whiskey one..."
- Isabella Stewart Gardner to Bernard Berenson 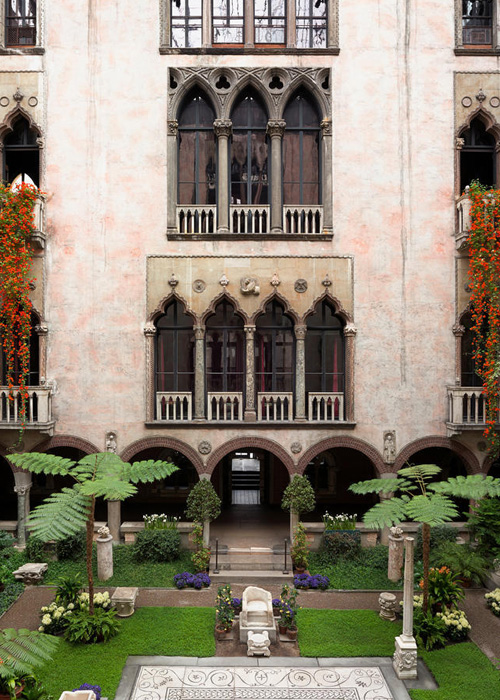 Throughout the year, the Isabella Stewart Gardner Museum’s always-blooming Courtyard is transformed through a series of nine dramatic seasonal displays that reflect Isabella’s passion for gardens as well as the skill and dedication of the Museum's horticulture staff. From orchids to nasturtiums to Japanese-style chrysanthemums, there’s always something new to discover thanks to the changing seasons and the rotation of plants.

In the early morning hours of March 18th, 1990, two thieves disguised as police officers talked their way into the museum, and tied up the night guards. It is believed they “came for the Rembrandts”- but they also stole works by Vermeer, Degas, Manet, and Flinck, as well as a Chinese beaker and a Napoleonic eagle finial. Eighty-one minutes later, they were gone.

Learn more about the works of art lost in the 1990 heist in the Gardner Museum's publication, Stolen 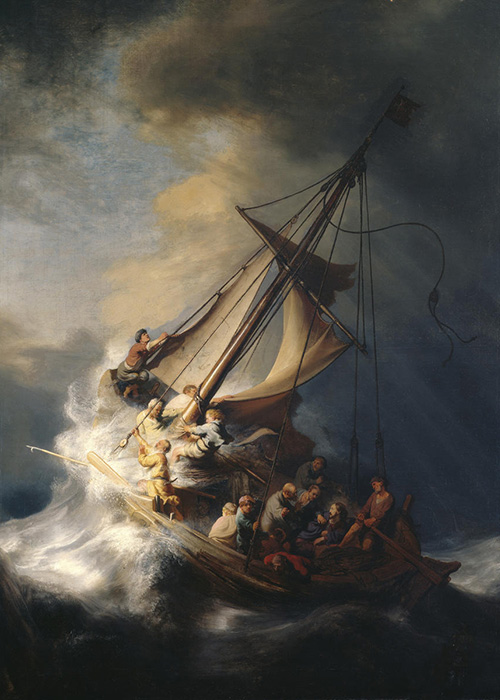 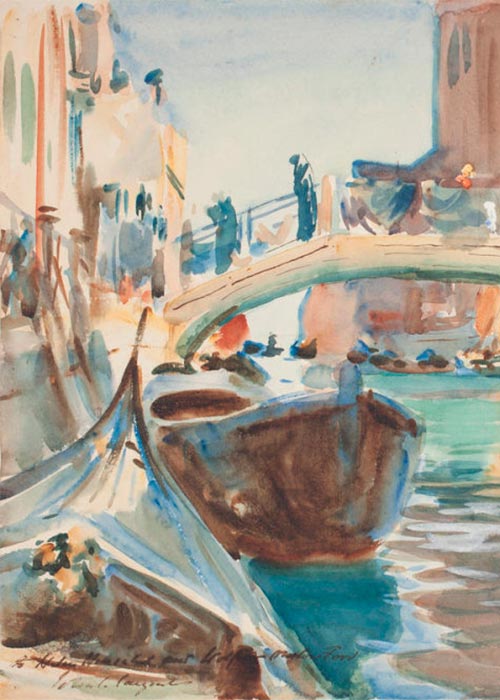 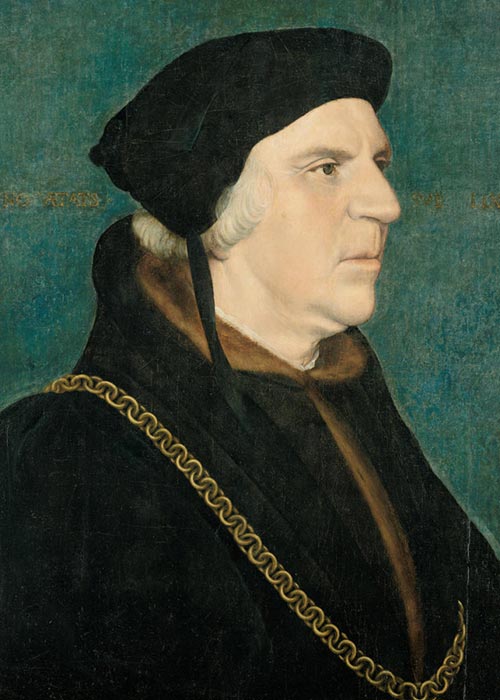 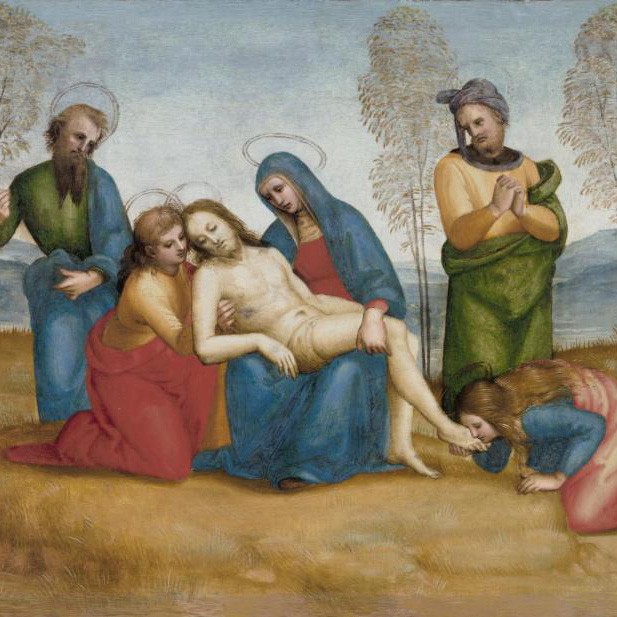 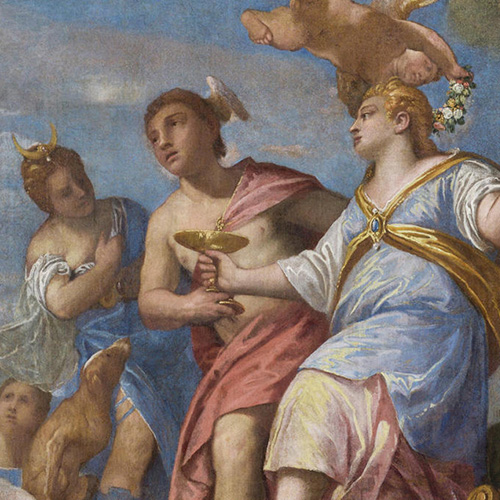 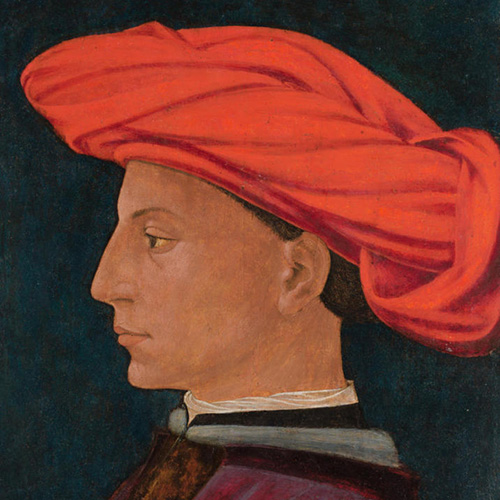 Within Isabella’s collection are these off-view 12 pochoir lithographs by Martha Romme, an early twentieth century French couturier and artist. The lithographs replicate the French Republican Calendar, used by the French government for about 12 years from late 1793 to 1805. The calendar began at the autumnal equinox; each of the 12 months had 30 days. The months were renamed based on Paris’s nature and weather.


Combining France’s past and present in 12 works, Romme used the French Republican Calendar to create lithographs for the year 1919 using the newly repopularized pochoir technique. This color application process using stencils was rejuvenated by the French in the early 20th century. 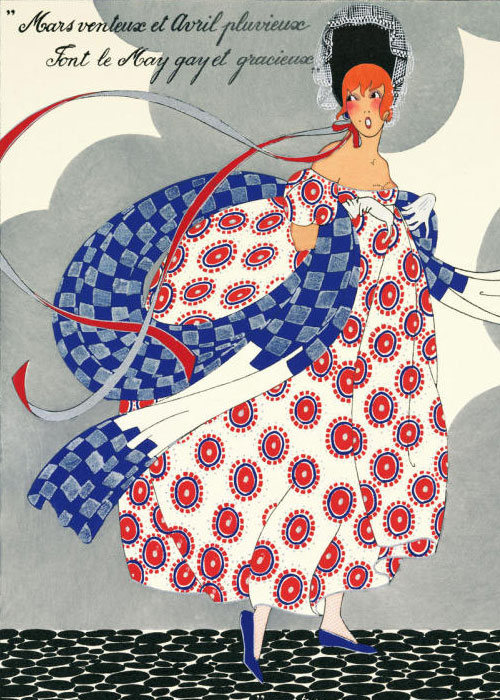 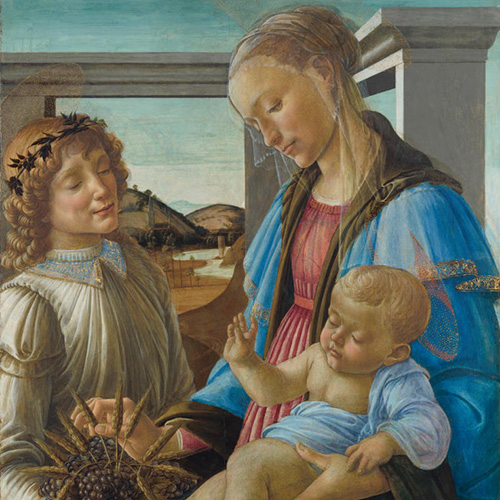 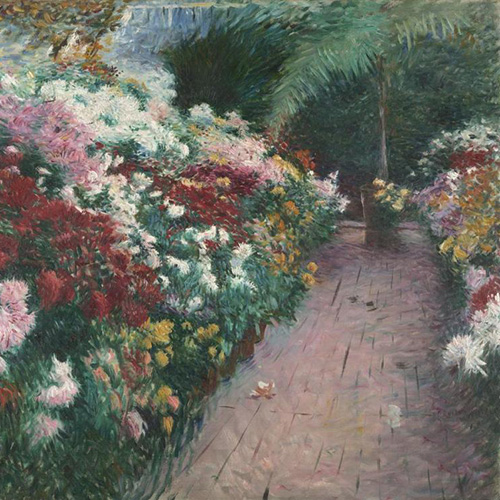 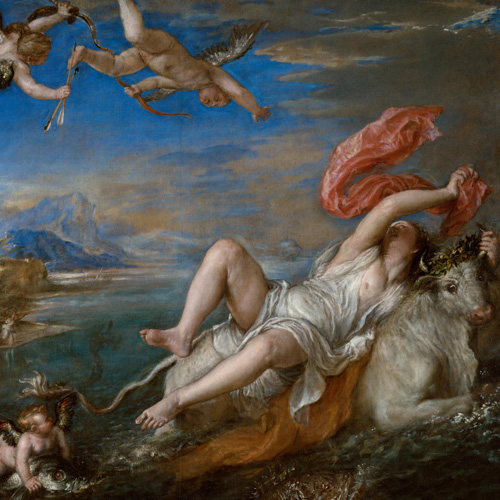 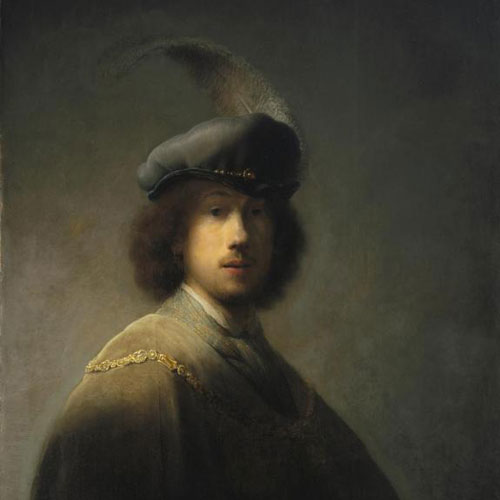 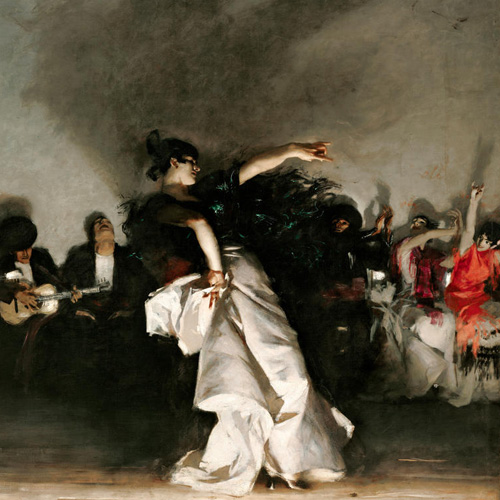